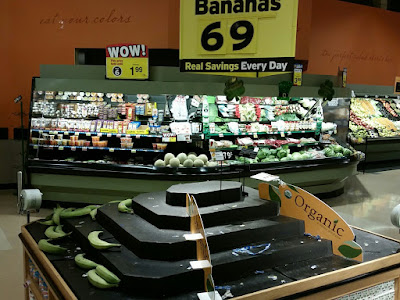 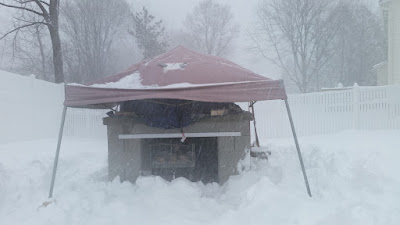 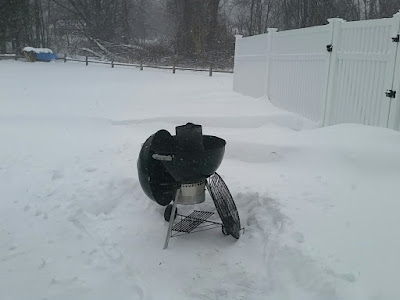 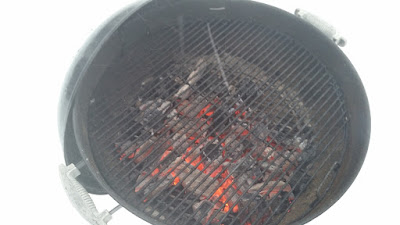 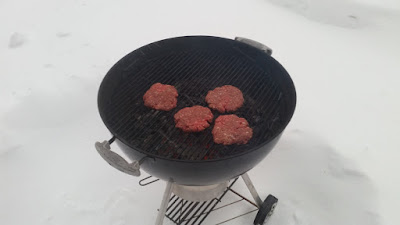 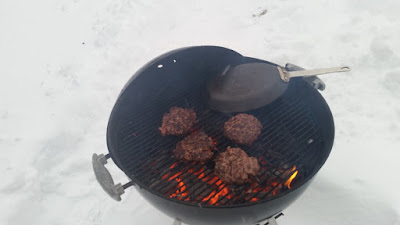 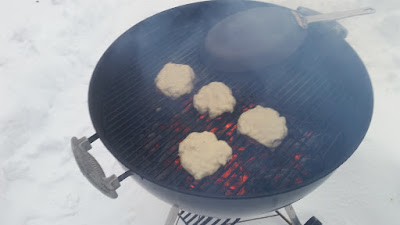 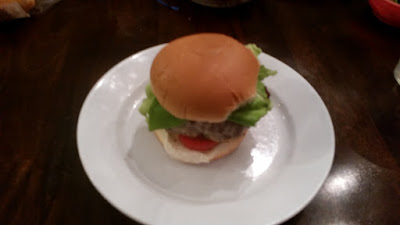 In the middle of grilling a contract plow truck drove by to clear a neighbor's driveway. I got a "You are out of your freakin' mind" look from the driver. The burgers were good. The look was priceless.
Posted by Jon in Albany at 11:55 PM