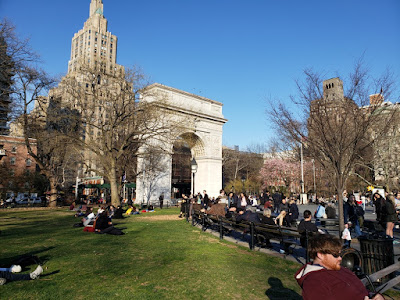 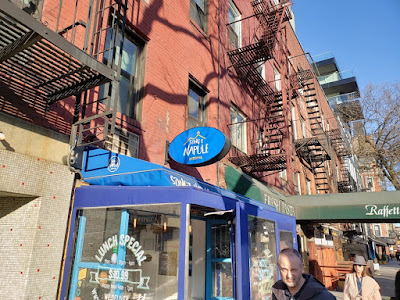 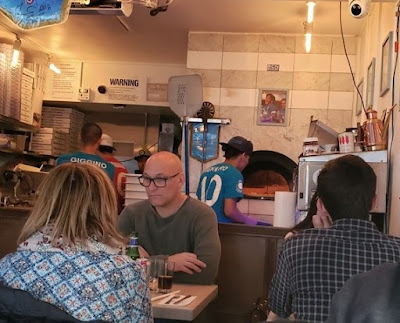 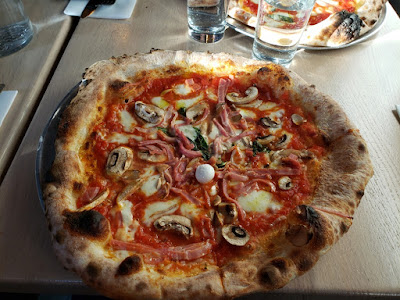 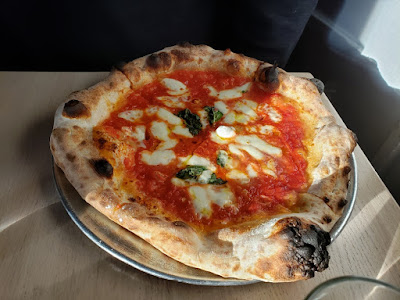 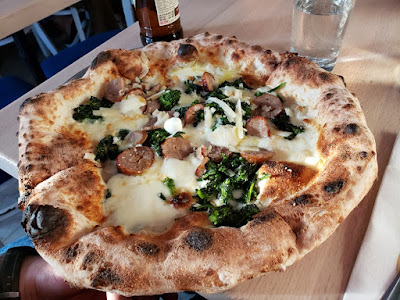 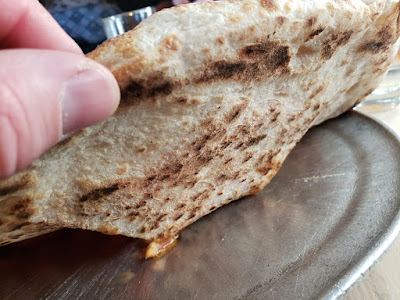 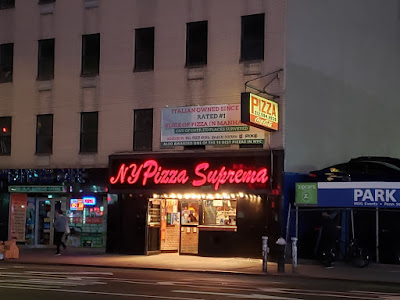 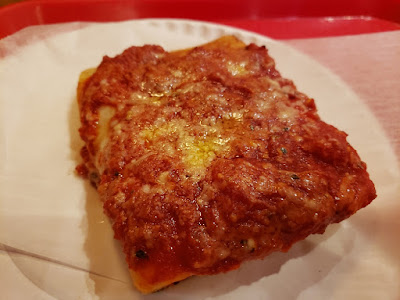 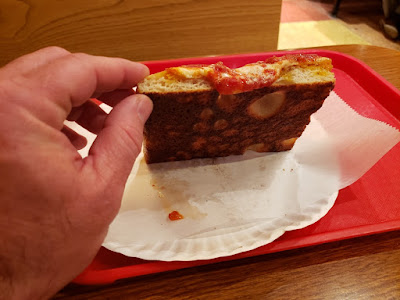 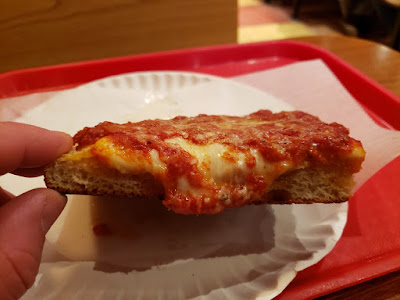 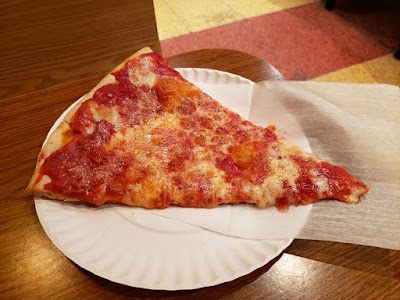 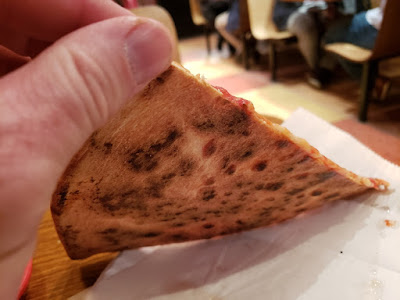 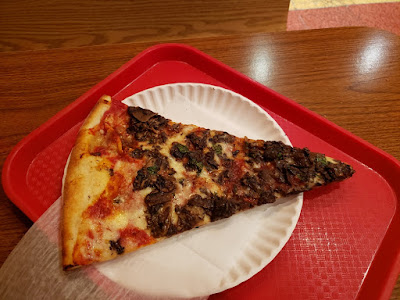 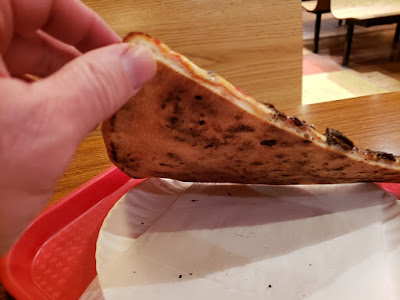 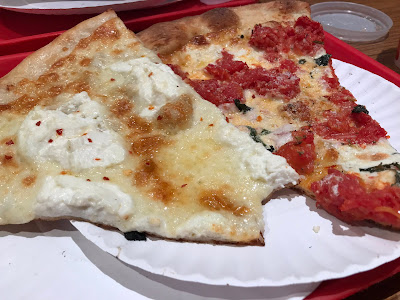 The next day after the meetings were done, we took the subway back to the Penn Station area. We went to a place whose name I can't remember. It was pretty standard mostly burger place. To get there we walked past an Upside Pizzeria, a 2Bros (curious about both but I don't expect much from their pizza) and a Grays Papaya. Pretty sure there was a Shake Shake nearby too. But I wasn't on my own this time. Calorie-wise, it might have been for the best.
Posted by Jon in Albany at 12:46 PM 6 comments: