People Suck (but maybe not everyone - updated)

I follow a bunch of different pizza sites (apparently I have obsessive compulsive pizza disorder) and this was in the pizza news today.

It's easy enough to see what happened. A bunch of people at a car dealership ordered about $43 with of pizza and soda to be delivered. The guy that paid the driver had two twenties and two fives. He gave them to the driver expecting seven ones back. But he never asked for change. The driver left assuming he got about a 15% tip, which really isn't all that unreasonable to have thought.

A call is made, the driver comes back, and returns the $7. The driver also tries to understand why he got called back and that's when it starts to get ugly. Luckily it's all words and it doesn't turn into a fist fight. The driver leaves and one man is probably just being a loud mouth but he is talking about calling the pizza shop to get the driver fired.

I actually have some personal experience with a guy like that. It was back in my construction inspection days in the late 90s. A bunch of fill wasn't properly compacted. I told the site manager it didn't pass. He wanted to see the Troxler Nuclear Density Gage (fancy, right?) do the test. No problem. I set it up and started to run a 30 second test. He asked why I didn't do the minute test. I said I can run the minute test if you want. The guy lost it. Apparently he wanted know the different between the tests. My correct response should have been to explain the accuracy on the reading increases the longer the tests takes. I certainly wasn't rude and didn't raise my voice, but at the same time I wasn't a waiter in a cloth napkin restaurant.

I'm guessing this guy had a shitty day and decided to take it out on me. I was kicked off the site and told he was going to call my boss to try and get me fired. It was a weird feeling. I had been with the company for over a year and didn't think I'd actually get fired. But what if I did? Probably not the best thing to put on a resume.

The guy was true to his word. During the 10 minute drive back to the shop he had called and continued his tantrum over the phone with my boss. When I go into the office, my boss was waiting for me and I was greeted with a, "What the hell happened?" I shrugged my shoulders and told my story. Turns out our versions of the story were very different and my boss knew the construction site manager was completely full of shit before he was 3 sentences into his rant. I bet the pizza shop manager knew the complaint was bullshit and was being PC by saying he took the call seriously at first.

In this case, I'd say the customer is wrong. Let's just try to be a little nicer to each other. And if you must throw a tantrum and be a jerk, leave the pizza out of it.

In other random pizza delivery news, a group of real estate agents in Michigan tipped a pizza delivery man named Rob with a few winning scratch off tickets, a $25 Visa gift certificate, a friendship bread, notes of encouragement and appreciation...and a cup of cash worth $2,084.

It's a much happier video to watch.
Posted by Jon in Albany at 10:40 PM No comments:

My first trip to Guptil's

I had a minor flashback to my childhood over the weekend. I grew up in southern Connecticut during a time that in-line skates didn’t exist. We had roller skates. Four wheels on each foot. I can vividly remember skating up and down our driveway with other neighborhood kids. We were leaning over, one arm behind our backs and the other arm moving in time with our feet as we were “speed skating” like Olympic champion Eric Heiden.

There were also regular after-school roller skating events in the school's gym that were fun too. I remember a roller skating version of dodgeball where all the kids kept skating around in an oval while our school principal tried to bean the students with a Nerf ball. Get hit, you're out. It was fun for the kids and probably a little therapeutic for the principal. Occasionally, there would be a trip to a roller rink in Stratford, CT. In the early 80’s that rink was packed with people, the musical was loud, and the flashing disco lights would have made John Travolta proud. 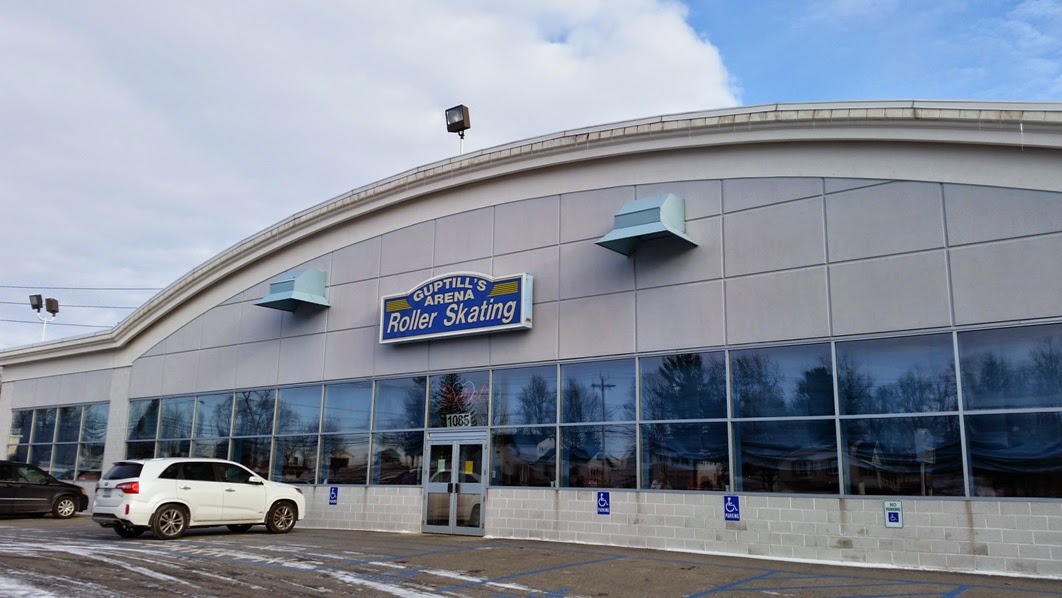 Sunday afternoon, there was a Girl Scout event at Guptil's in Latham. It was the first time I have ever been inside the rink. I’ve been there for ice cream plenty of times but never to skate. I’ve tried ice skating a few times, never tried the in-line style skates and can’t remember the last time I laced up roller skates. This experience was either going to be uneventful or extremely painful.

The skating area is pretty much exactly how it was in Connecticut back in the 80s. A big oval with a few areas to pull over and stop skating. A huge disco ball. And while they could have deafened everyone there with the speakers that they had set up, they just paid pop music at a reasonable level. There was the skate cop - a rink employee out there skating all the time making sure all was well. Kind of like a beach lifeguard. She even had a whistle and wore a Captain & Tennille style hat. 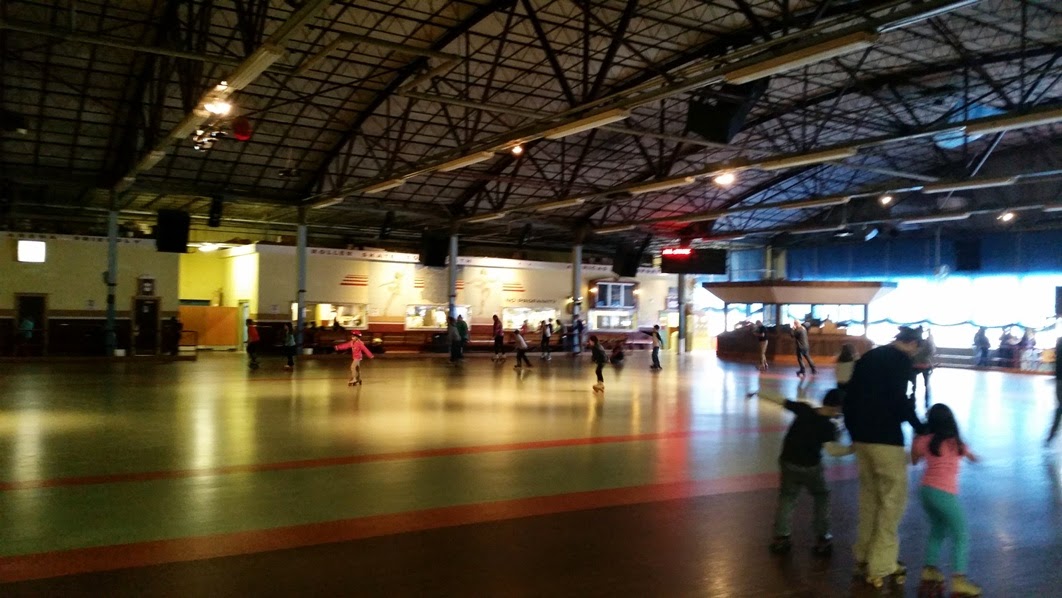 There were a lot of people just doing there best not to wipe out. But there were also all of the same stereotypes that were skating around the roller rink back in the day. There was the guy skating around in his own world with his own music blasting in his ears while he mentally went through a choreographed routine. There was a group of “cool” older teenagers whipping through the crowd faster than they should be. C’mon dude, why would you buzz by a 5 year old kid just trying not to fall? There were also parents that looked like they used to skate a lot (and maybe still do) bringing their kids. You can tell the serious roller skaters because they have their own skates that aren't plain and look like they went with a costume. And in other people watching news, one conservative local radio talk show host appears to own his own skates. The skates looked new. Maybe they were a holiday gift. 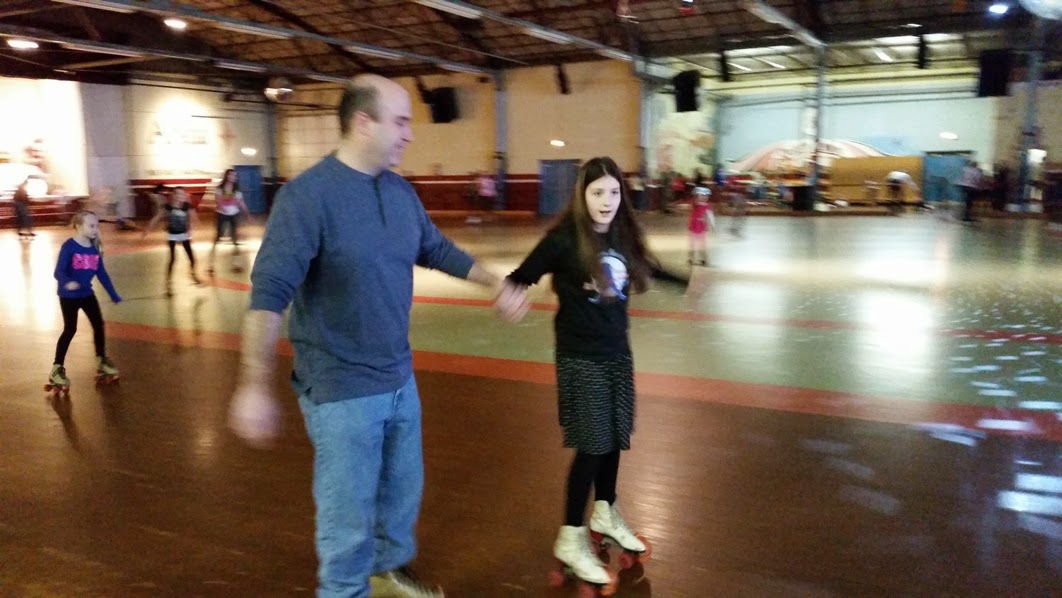 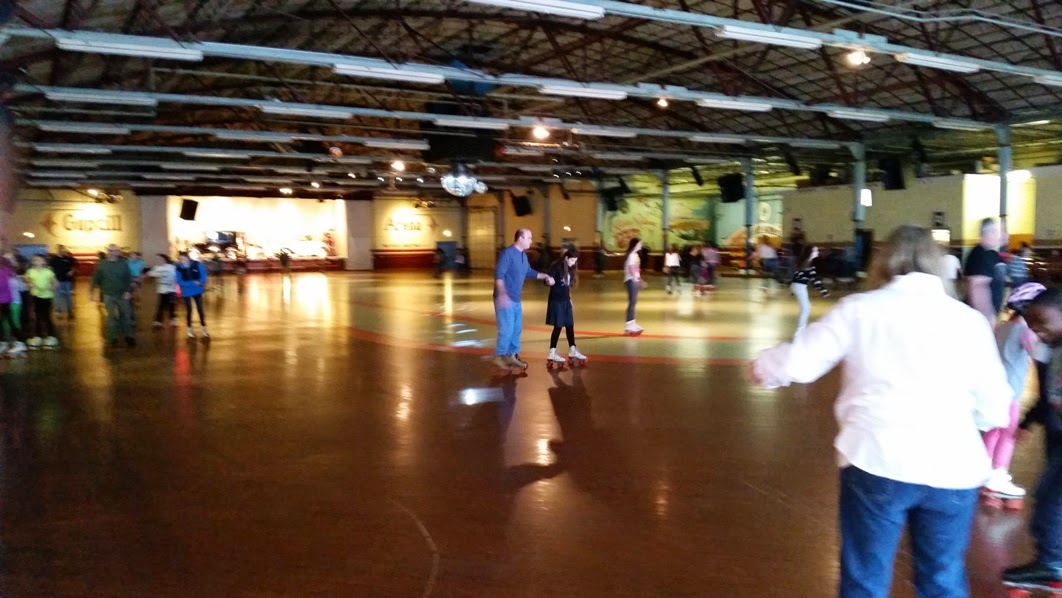 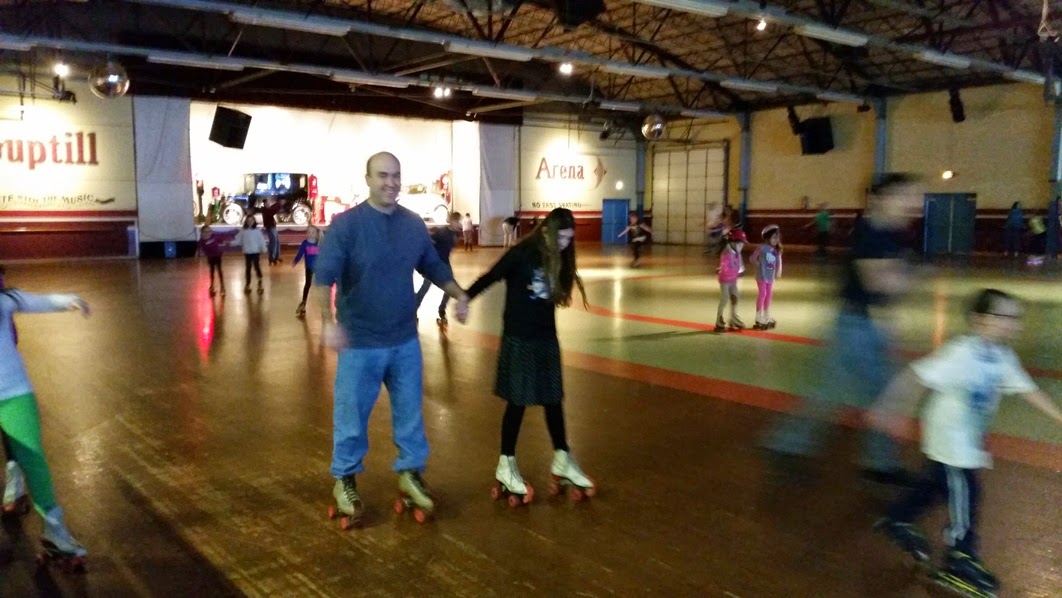 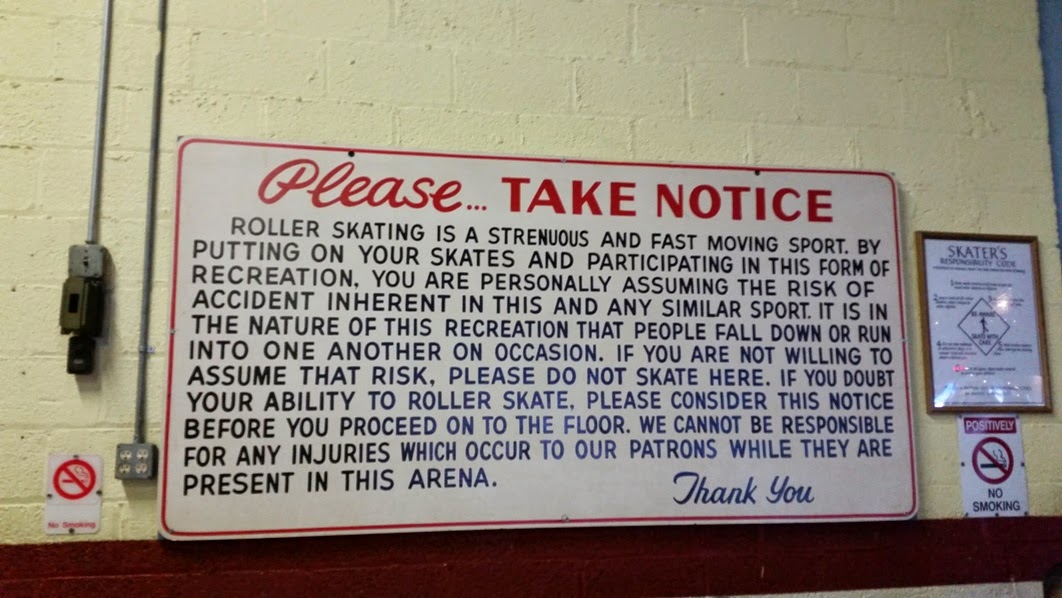 This is what a waiver used to look like. No signatures, no initials, no copies in triplicate.

It was a fun time. Pretty much all over these Girl Scout events are fun. In the end I was a little sore, but it was probably more from trying to keep one of my kids from falling while we skated around the rink. I’m not going to pick up skating as a hobby, but I’d go back if they have this event again. It’s a decent winter activity. And it’s winter. Very, very winter. I think today's high was yesterday's low. 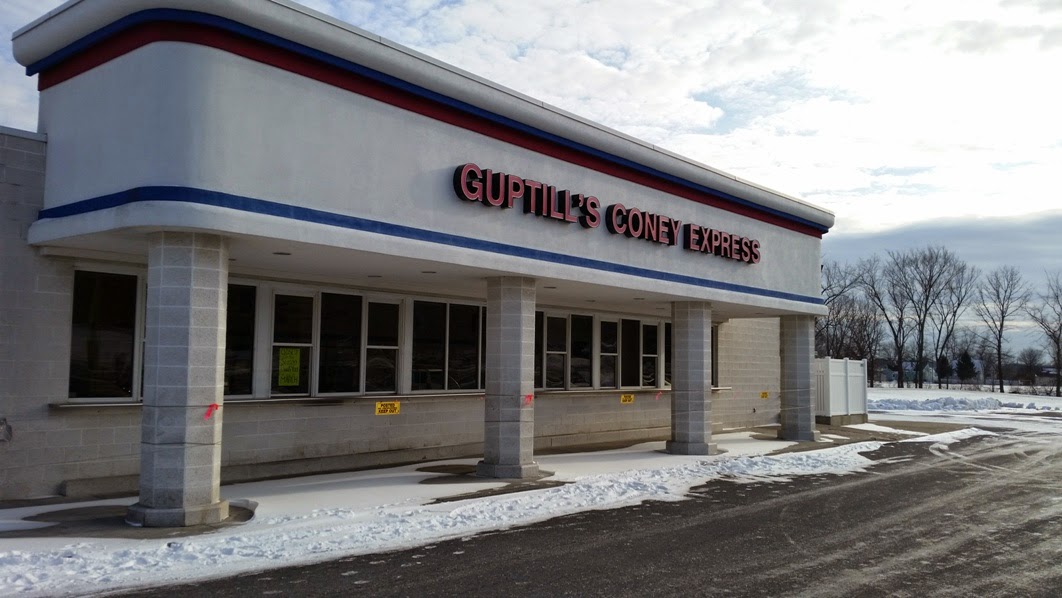 Posted by Jon in Albany at 8:51 PM No comments: