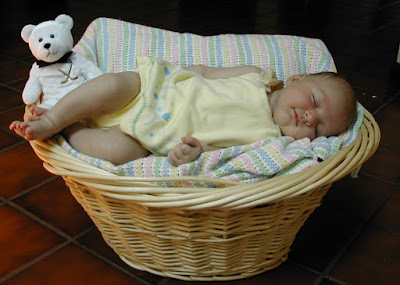 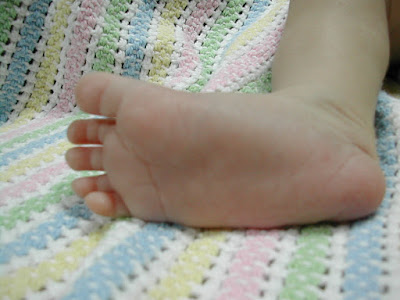 Alright, I've gone on enough. Time to go make some pizza dough for a sleepover party she's hosting.
Posted by Jon in Albany at 11:43 PM