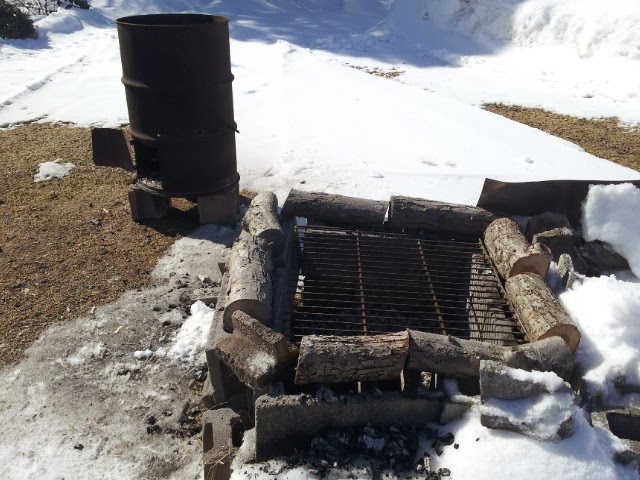 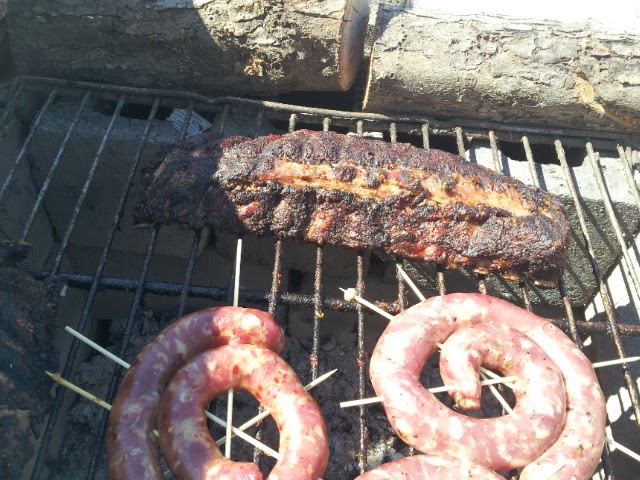 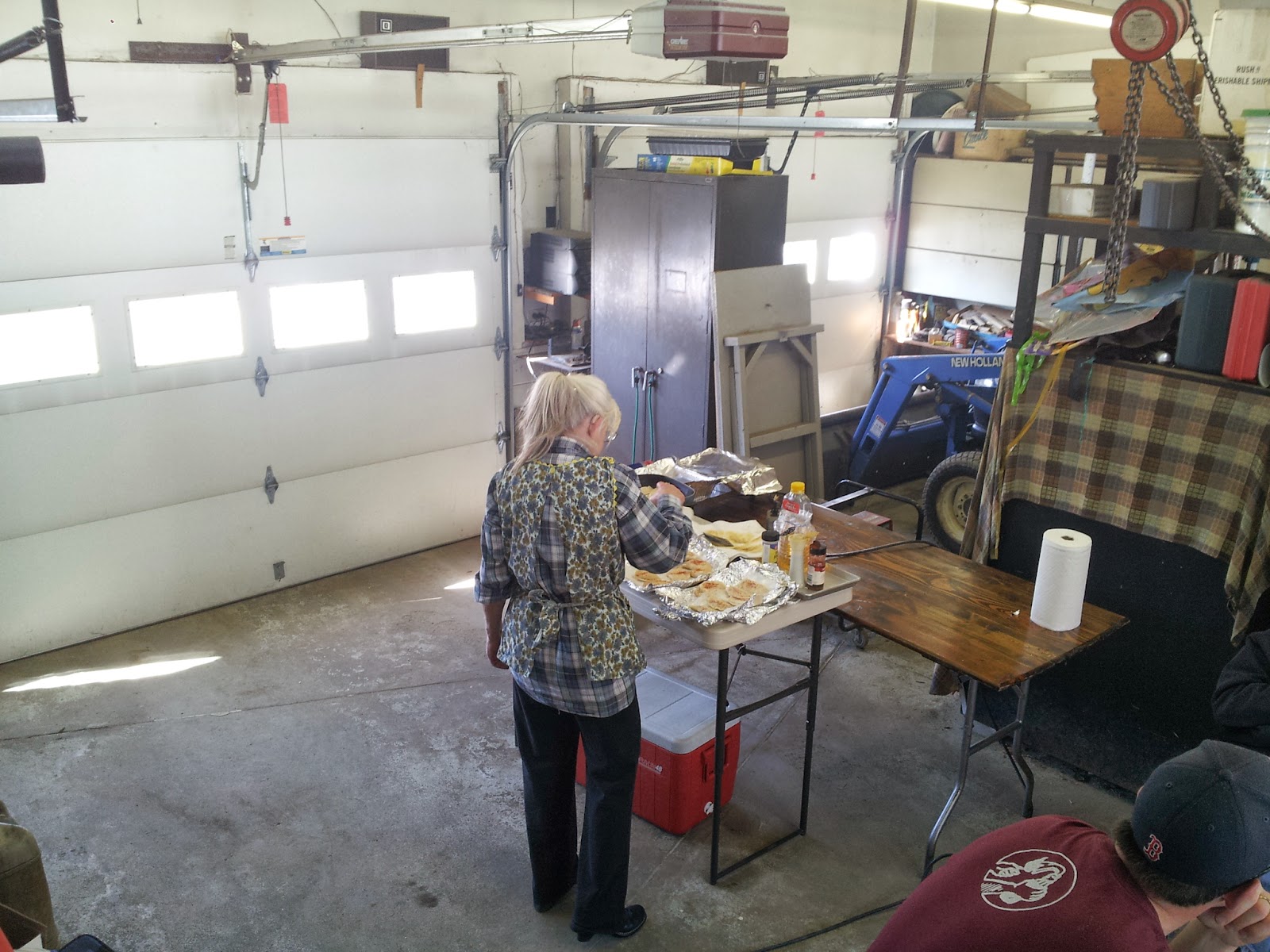 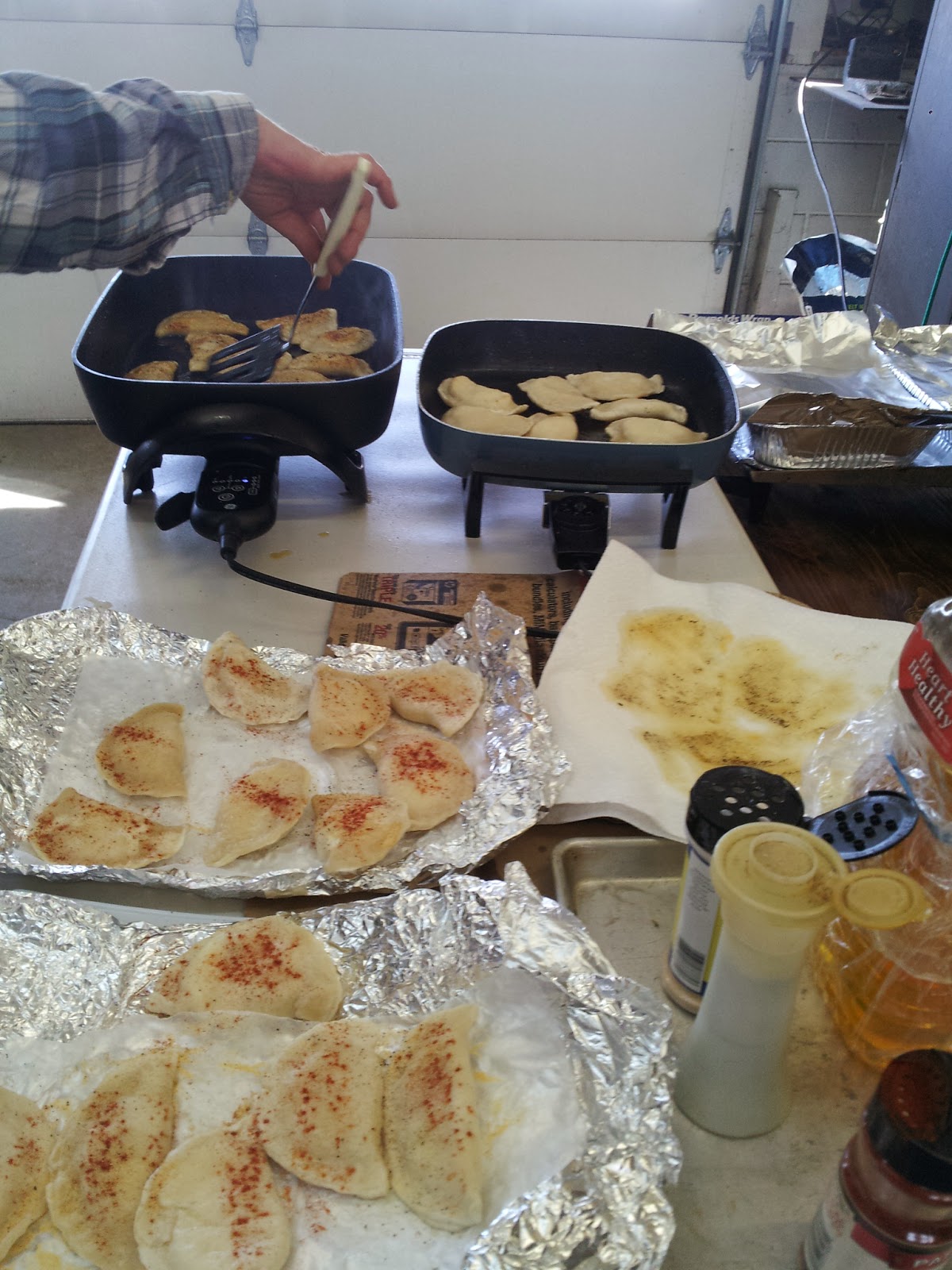 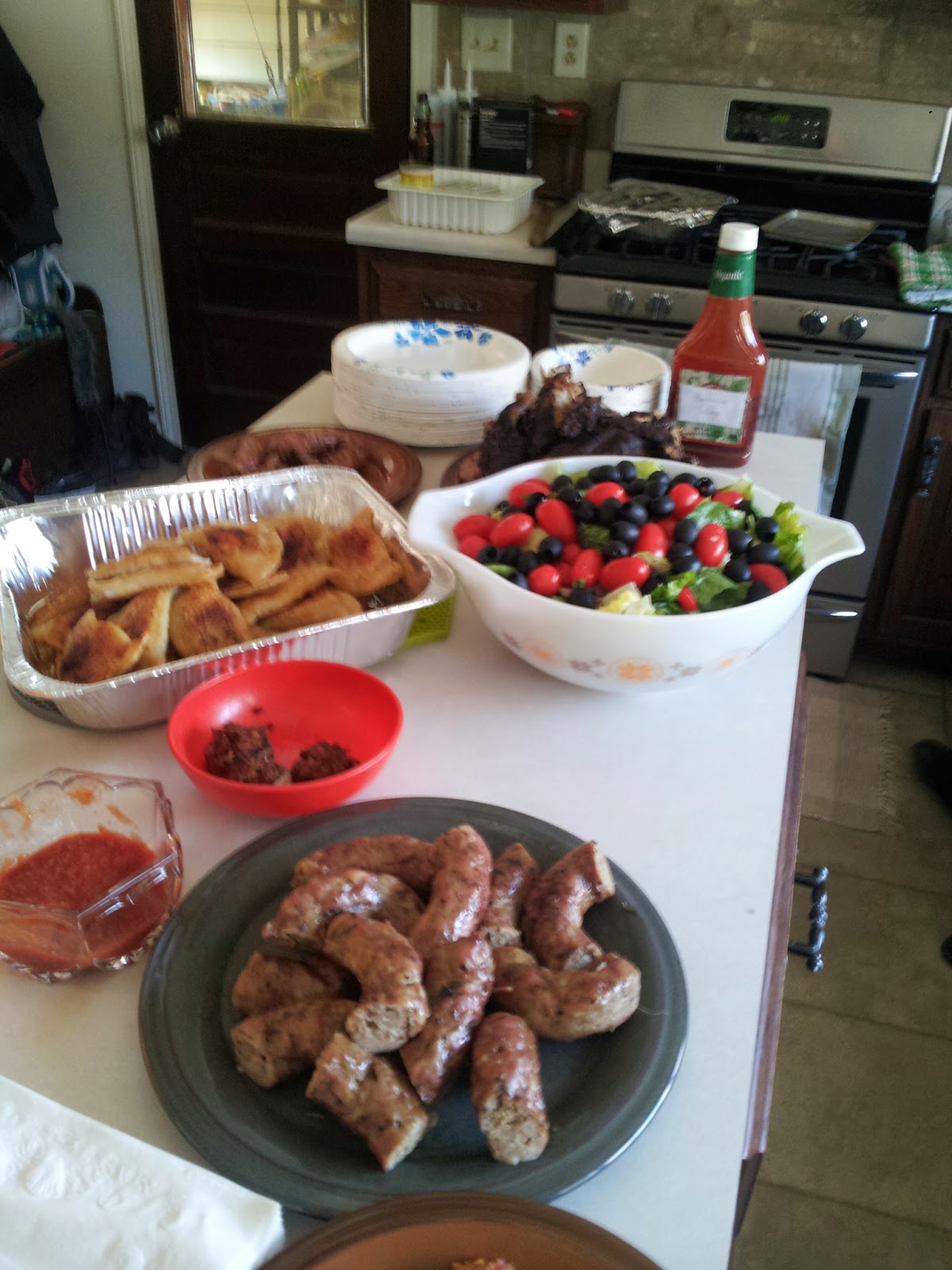 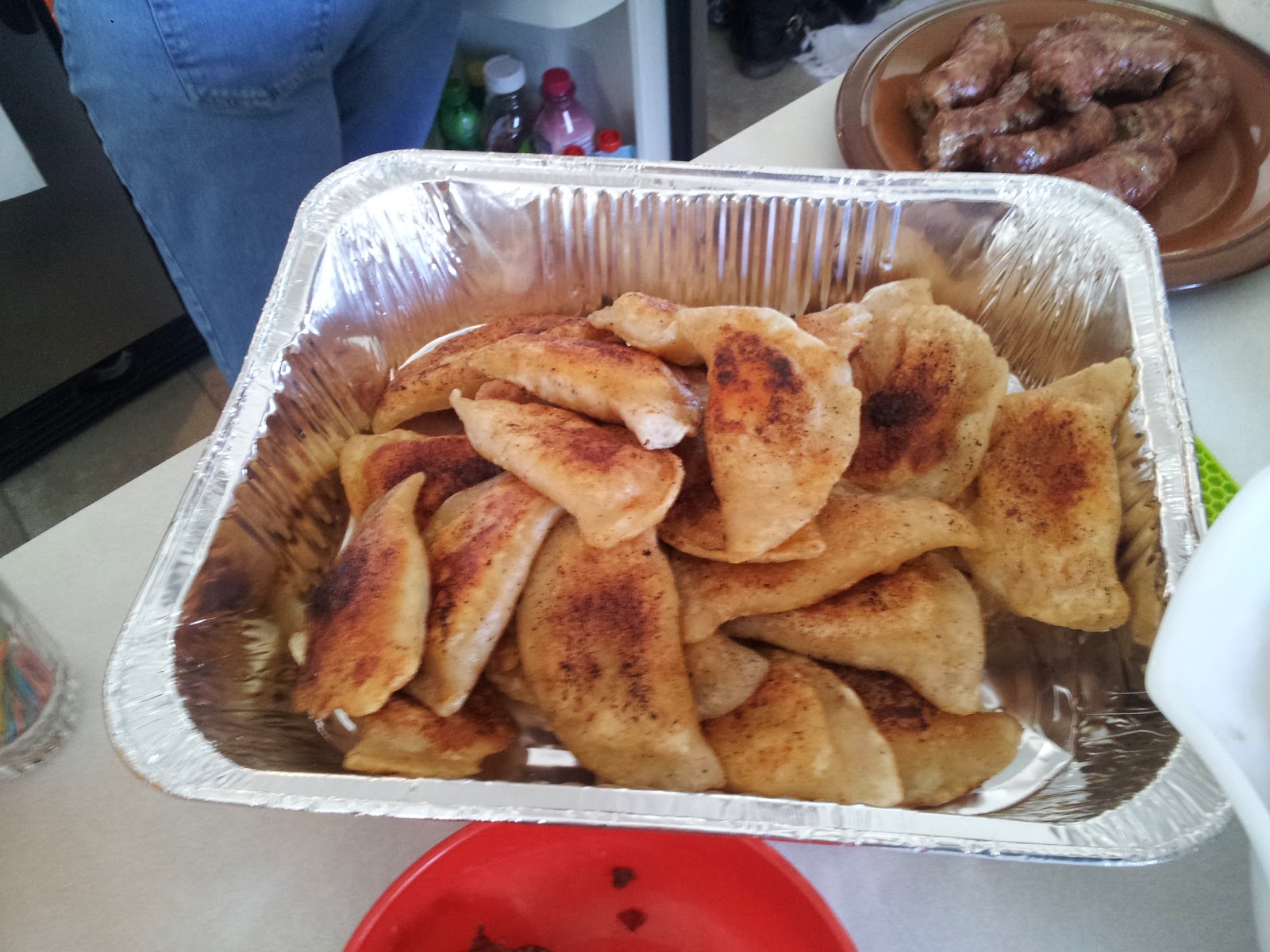 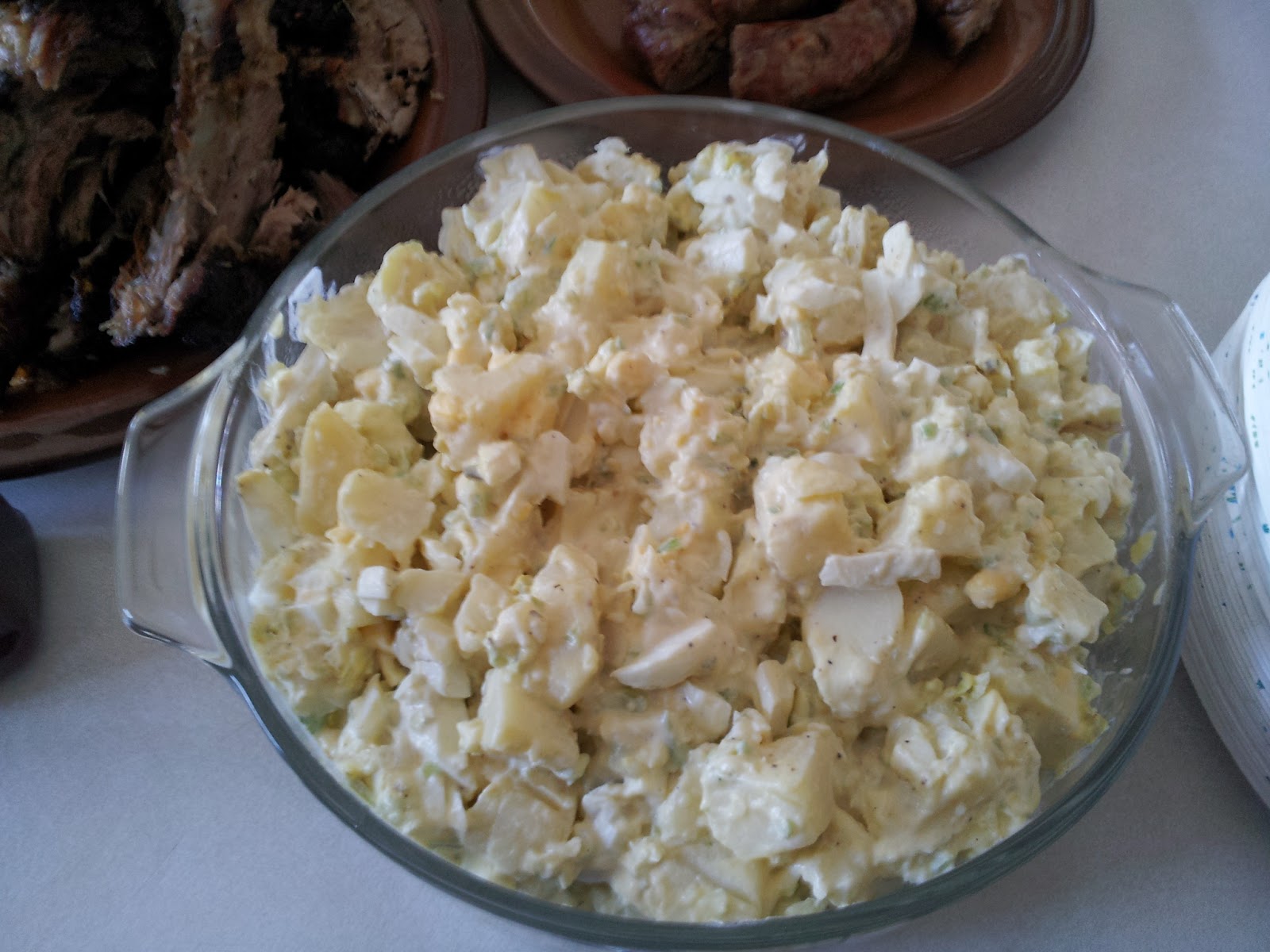 For dessert, there was an apple square and a few flavors of ice cream. If you went home hungry, it was your own damn fault. It's been two days, I don't think I've fully recovered yet.
Posted by Jon in Albany at 10:37 PM