What happens in Utica, stays in Utica...

I went to conference in Utica this week. I had a list of recommended places to try, but I only manged to get to one of them. The first night of the conference, there was a welcoming party at the F.X. Matt Brewery. I'm told Utica's version of Live at Five is in that area too. They close off the street and have a weekly block party. Sounds like a great time. The appetizers at the opening party were much better than the meal. There was a ton of tomato pie and various Stromboli. 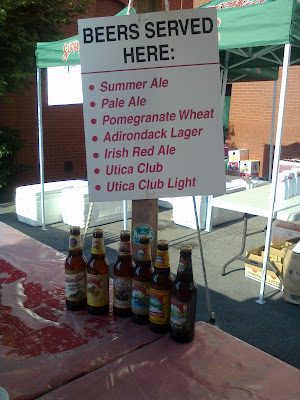 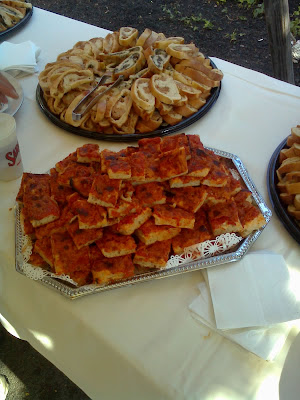 We also got to take a tour of the brewery. Pretty neat place with a lot of history. The rooms at the beginning of the tour looked like the rooms at the Tower of Terror ride in Florida. Very old time. 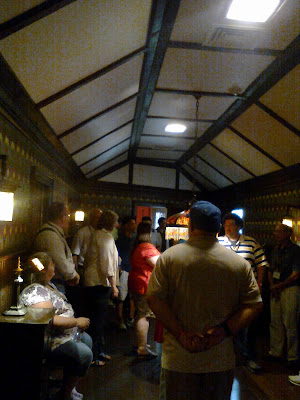 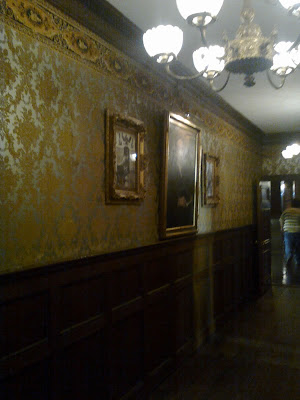 Big copper kettles that can boil a lot of water in 15 minutes... 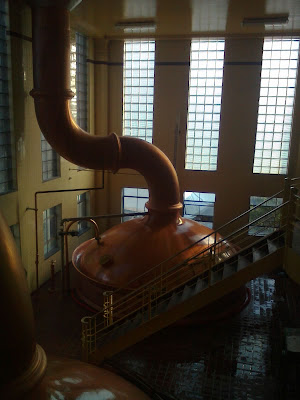 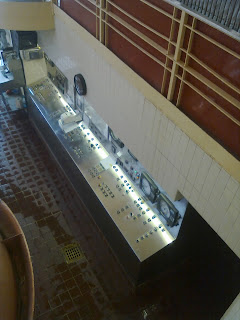 Room with lots of aging tanks. There are several rooms like this at the brewery. 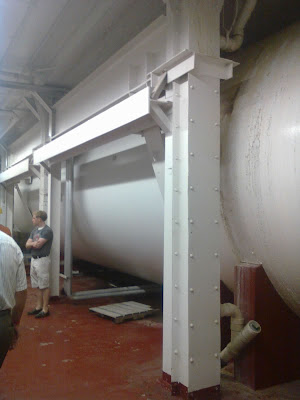 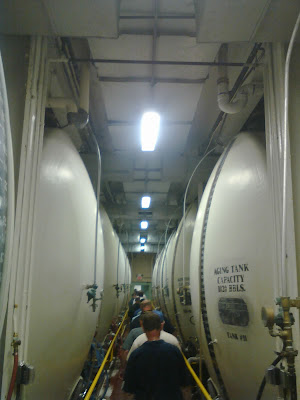 These are barrels that once aged Jack Daniels. Not sure what they have aging inside them now, but they are working on a new beer. 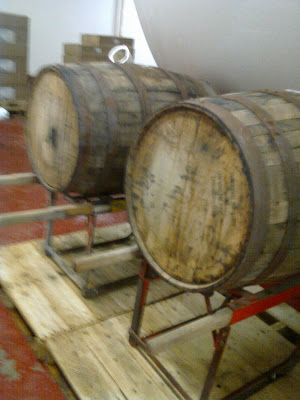 The bottling area is just like the opening credits to Laverne and Shirley. It wasn't running while we were there. There was some maintenance going on. 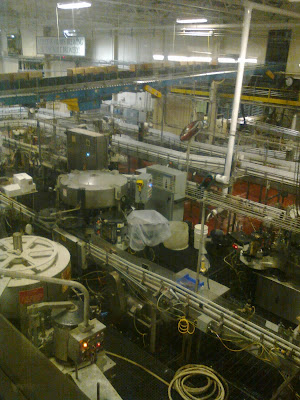 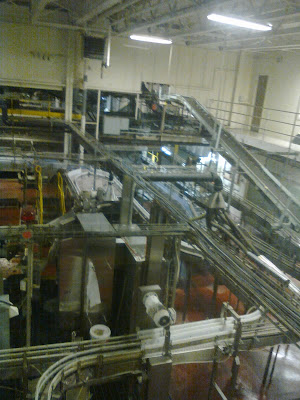 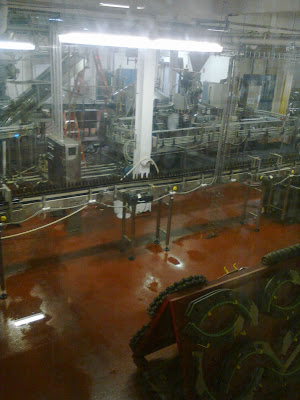 They go through a lot of bottles. 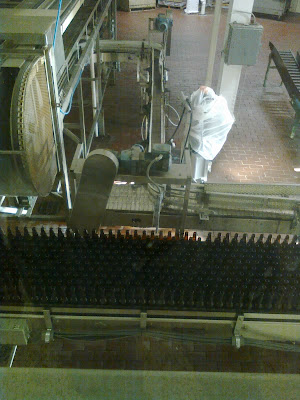 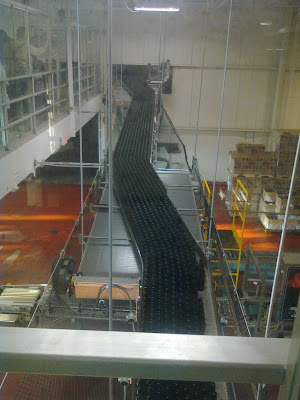 One of the places recommended for Utica Greens was Georgio's. I went for lunch one afternoon. This huge portion of Utica greens was under $7 and they were pretty tasty. I haven't had many versions Utica greens. Three come to mind and they were all very different. I really enjoyed these. I ate the whole plate...and then didn't eat again until lunch the next day. I was stuffed. 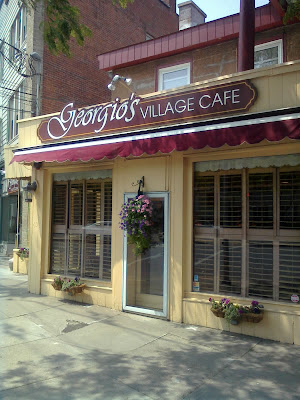 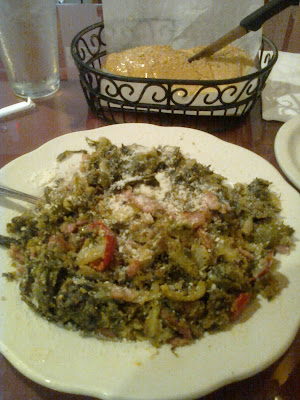 Every night back at the hotel, there was a hospitality room. The one thing you can say about this conference with certainty: it is all you can drink. Every function was open bar and the hospitality room ran until 2. The last night of the conference, there was a formal reception at Mohawk Valley Community College. We had the idea of having a poker game in the hospitality room, but didn't have cards or chips. When we left Mohawk Valley, we looked up Walmart in the GPS and off we went. If you want every want people to do double takes and stare at you, I recommend walking in to the Utica Walmart at about 10 pm on a Thursday wearing a suit and tie. The greater was basically laughing when he saw us. It was fantastic. I am not typically a Walmart shopper - once every few years - but I think I will try to be wearing a suit whenever I go for now on. What's even better, it that I pretty much won enough money to cover the cost of the poker set.

I also brought home some conference swag. Got a Saranac travel cup, also got a Saranac pint glass(not in the picture), a Utica Club wall mount bottle opener, an umbrella, and a neat little 6-pack cooler for toting beer bottle around. Isn't that a cute little cooler? 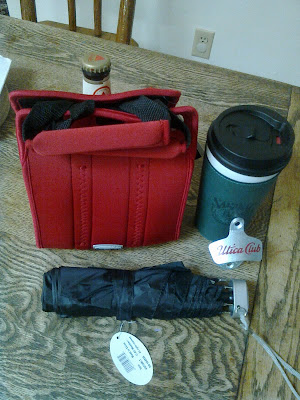