This has been a very busy couple of weeks and my Charcutepalooza plans didn't go quite as planned. There have been 2 birthdays, a weekend in Connecticut, a weekend at my in-laws and a bunch of curling just before the season ends. Plus, my brothers and I have started meeting up online to play poker together. I've probably spent more time with them in the past two weeks online than I did last year. The power of the internet.  Throw in doctor's appointments, kindergarten screening, kids at the dentist and fighting snow and the past few weeks have been downright crazy. Luckily, I've given up sleeping.

I had such great plans, the corned beef, the tongues and maybe a chicken or something else...Not going to get to the tongues right now. No time and the wife made it clear that she didn't want to eat it. Everyone has there lines. Muscle that makes of porterhouse - good, muscle that makes up tongue - not so much. So far only the corned beef has started. It is currently curing in the fridge. I'll cook it on Sunday or Monday. Here's how it's going so far:

Stopped by Dean's on Central and picked up some spices. I pretty much followed the recipe out of Charcuterie but I left out the cloves. Only because I really hate cloves. The smell reminds me of the dentist office I went to as a kid. The very same office that made me afraid of dentists. I am the Anti-Dentite out of Seinfeld. I try to cook my food with love and omit the childhood trauma so - no cloves. 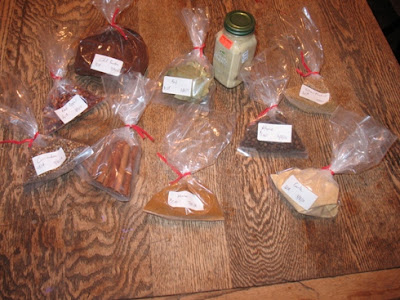 I started by making a small batch of the pickling spice. Here are the peppercorns, mustard seeds and coriander getting weighed out. 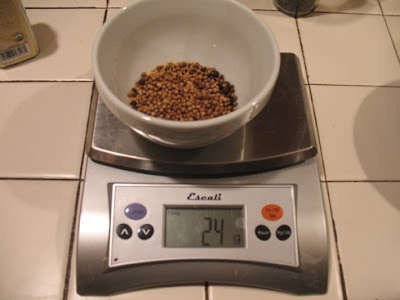 Then they get toasted. Nicely toasted. 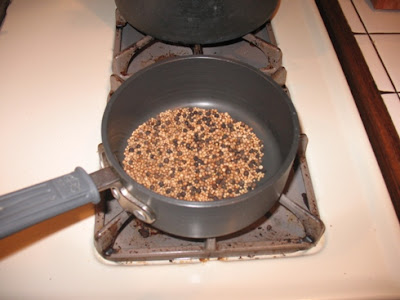 The rest of the pickling spice is weighed out. You've got  red pepper flakes, allspice, mace, a cinnamon stick, bay leaves and ground ginger in there. 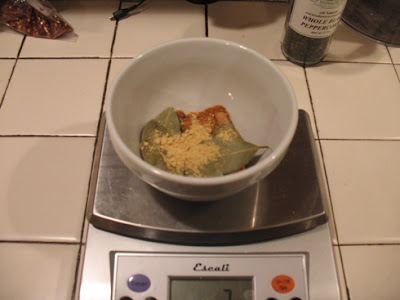 Everything gets smashed together. About half is going into the brine, the other half gets cooked with the corned beef. 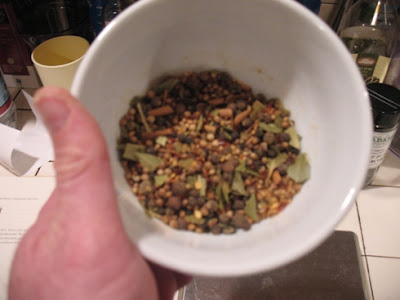 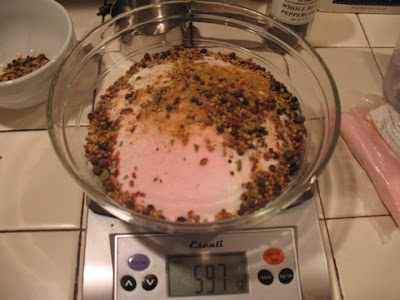 Few cloves of garlic too. 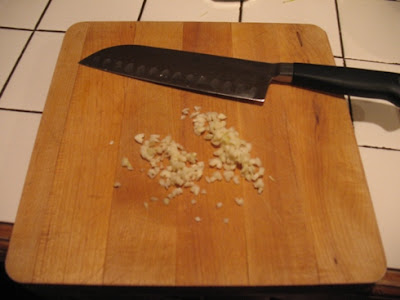 It all got dumped into a half gallon of boiling water. I had the other half gallon mostly frozen to cool it down. It didn't cool it enough and the brine got chilled overnight. 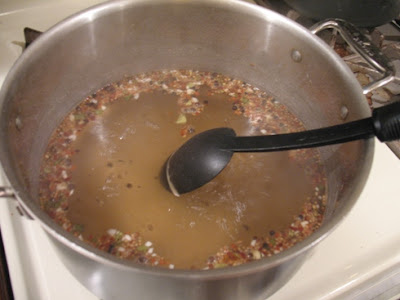 Personally, I thought the brine smelled pretty good. I was told the next morning that the smell was not exactly conducive to falling asleep. Sorry, hon. The brisket and gallon of brine are resting comfortably in the fridge. I'm looking forward to cooking it. 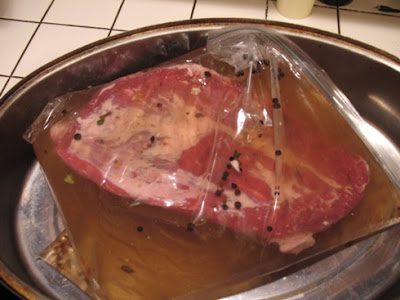