Faith in the Pizza Universe

Last week on the pizza forum, someone in Arizona asked if there was anyone in the Northeast that would be willing to send him a bag of pizza flour. A lot of the flours used for pizza don't make it out west. Turns out that a Restaurant Depot here doesn't carry the same flours as a Restaurant Depot out there.

Putting my faith in the good will of pizza enthusiasts, I volunteered, totally confident that this complete stranger in Arizona would pay me back. I stopped by Restaurant Depot and picked up a 50 pound bag of flour (not quite $17), headed over to Staples and got a heavy duty box that would hold a 50 pound bag of flour (just over $5) and then went to the big UPS in Latham to ship it (just under $80). I honestly thought the shipping would be less. Apparently there is a surchage to send to Arizona. No idea why.

People that are really into pizza can be trusted. 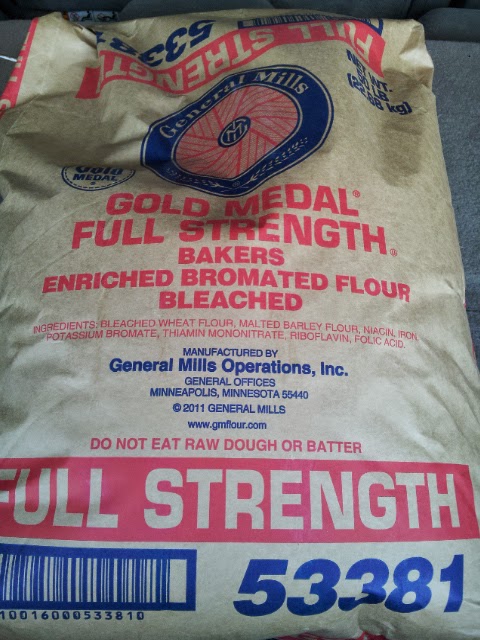