Running out of time

When the Hoffman's first announced that they were going to retire and were looking for someone to buy their amusement park, I thought for sure some local, incredibly wealthy benefactor with millions to spare would buy them out and continue to run the park as a long term land investment. This benefactor has millions to spare. As long as the park could support itself and break even, why not? 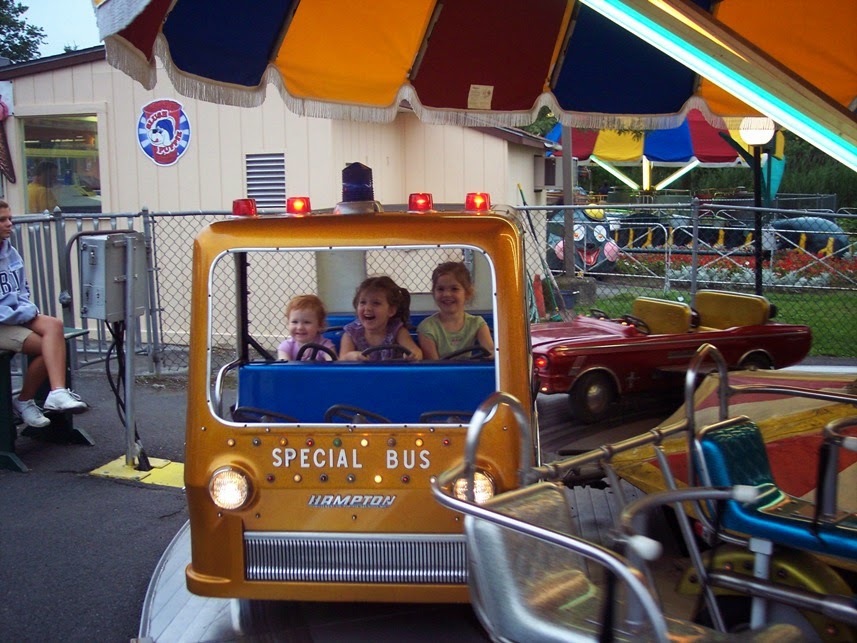 It didn't happen. And while that didn't happen the lot next door began to get developed. Not sure who planned that, but I have no idea why it is so close to Route 9. Seriously, you should have pushed it back a bit. Looks like there will be a Bellini's (never been), Jimmy John's (never been or heard of), Burger 21 (also never been or heard of), and a Dunkin Donuts which in my mind is incredibly silly since you are already in a car and have either just foolishly driven past Bella Napoli or have about a quarter mile more to drive to enjoy a Bella Napoli doughnut. 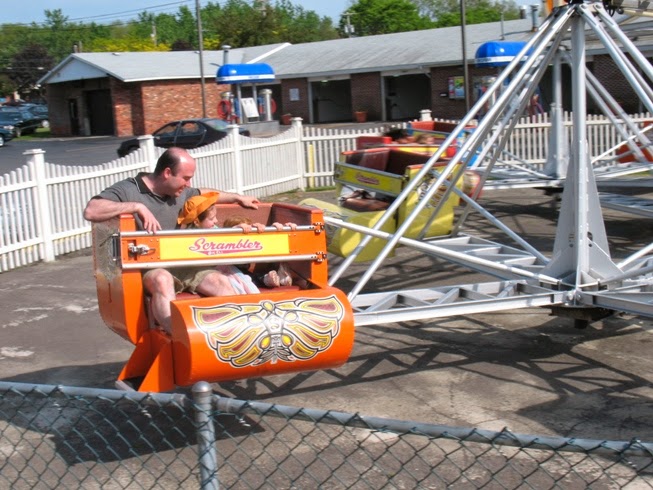 During this same period of time when no benevolent multimillionaires stepped up to the plate (this is Albany after all, we know you're out there), I came up with a pipe dream that was just outside the realm of possiblity. I would win MegaMillions and take matters into my own hands. When Liz Bishop arrived to interview me and asked, "What are you going to do with the  money?!?!" I would calmly answer:

I wouldn't renew Subway's lease and I'd replace it with a small wood fired pizza place. You probably could have guessed that. But for the most part, I think I would try to freeze it in time. 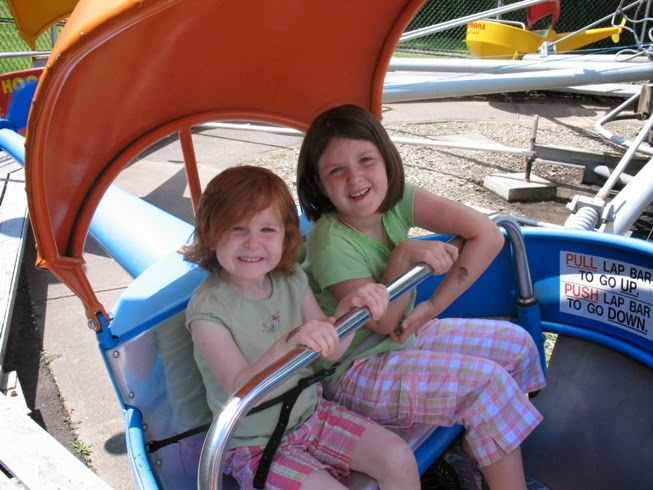 We've got a lot more Hoffman's pictures but they reside on a different computer that currently isn't hooked up. My absolute favorite picture is of a friend's kid while she was making an angry face on kiddy boat ride. It is priceless and I look forward to showing it to her future husband in the receiving line at the wedding. Alas, time is running out on Hoffman's Playland. I don't have that many more chances to win the lottery and buy the place.

But there's still some hope. I have tickets for tonight and tomorrow's drawings. And should you win Powerball this month, consider buying Hoffman's. I'll help you run the pizza joint.
Posted by Jon in Albany at 9:41 PM